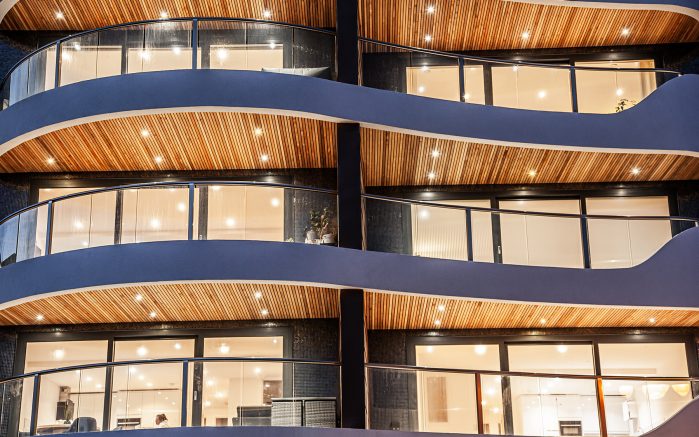 Time for Holistic thinking………..David Gale talks to Architectum about the 1st Certified Passivhaus Plus Multi-residential project in the UK – Seaton Beach

At the eve of the 26th United Nations Climate Change Conference (COP26) in Glasgow, Gale & Snowden are proud to announce the launch of our new ecodesign web site 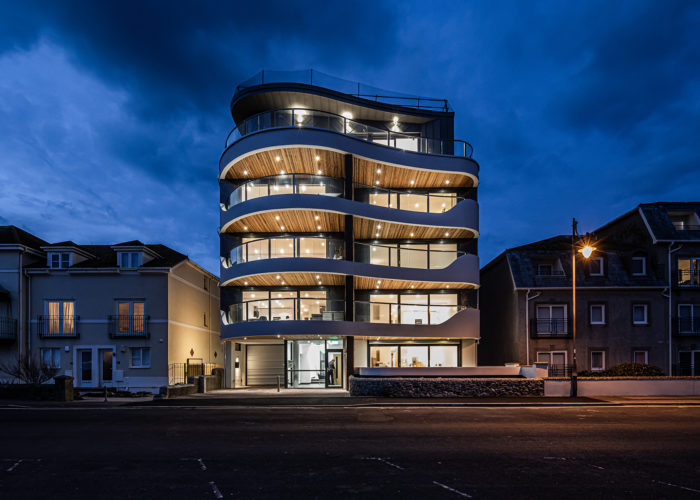 Gale & Snowden Architects project, Seaton Beach, has won the Michelmore’s Property Award 2020 for the category ‘Residential Project of the Year (35 units & under)’ in the South West. 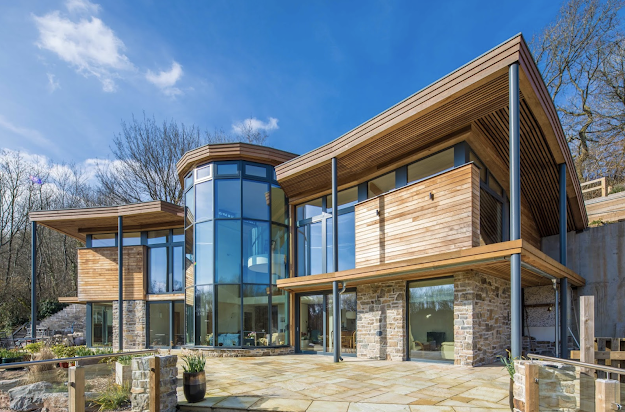 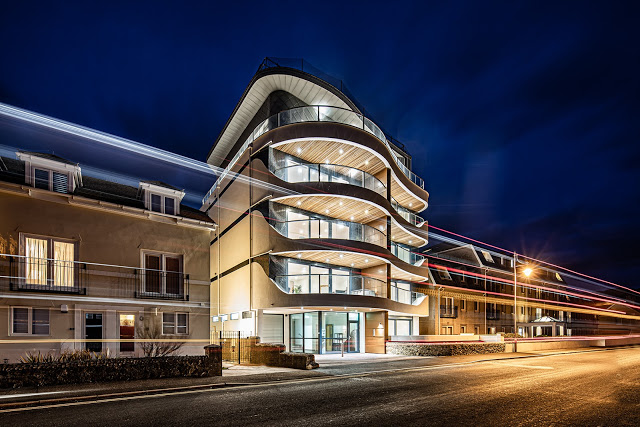 We at Gale & Snowden Architects are pleased to have finished another Passivhaus 1st - the UK's 1st…
Back to Blog
We use cookies on our website to give you the most relevant experience by remembering your preferences and repeat visits. By clicking “Accept All”, you consent to the use of ALL the cookies. However, you may visit "Cookie Settings" to provide a controlled consent.
Cookie SettingsAccept All
Manage consent